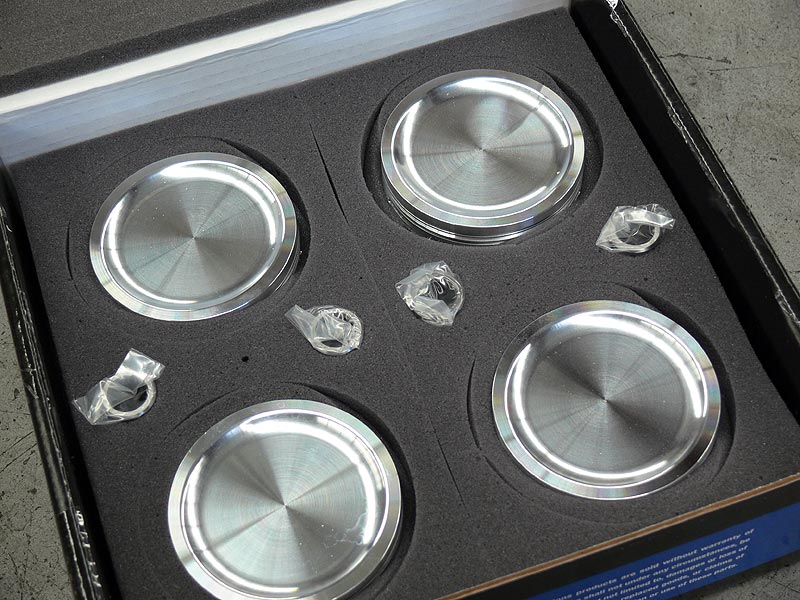 A couple of other items have arrived in the last few days being the pistons and oil pump. Firstly the beautiful CP Forged Pistons setup for 9.0:1 compression ratio and 3.425inch (86.995mm) bore diameter. These will replace the standard Nissan Z32 pistons from a VG30DETT which were in the engine when it was removed from the shelf in its original rebuild. In hindsight, a set of these should have gone in originally thus why we're doing it now. 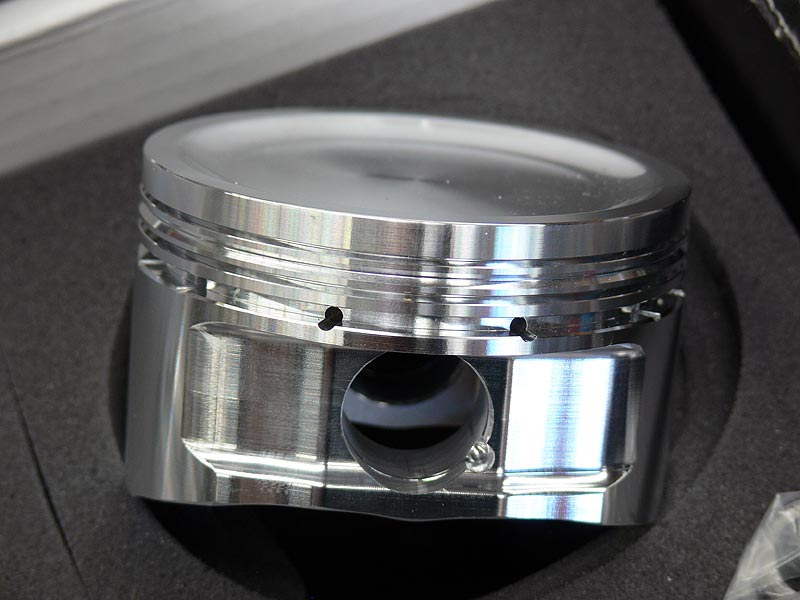 - Underside of CP Piston
- Another side closeup of piston 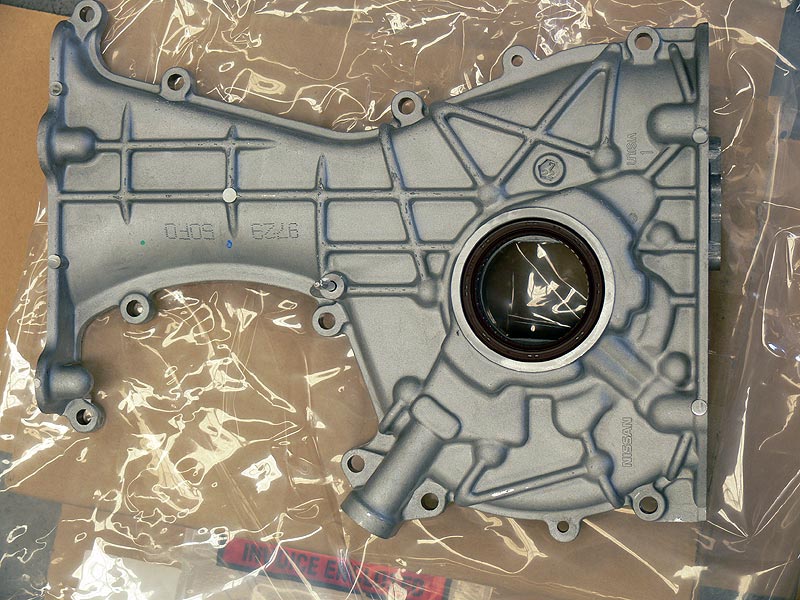 Of course the other main item that's been shipped over from Japan thanks to Nissan is a brand new Oil Pump for S13 SR20. This will replace the problematic GTi-R Oil Pump that was fitted the first time. It was a constant problem leaking oil mist down the front of the engine and making a right mess. The new pump will be mated with the Ross Tuffbond Metal Jack Harmonic Balancer that I've already received.

The oil pump gears have been sent off along with the rockers to be cryogenically treated by Lou from Cryogenics West given both items of better chance of survival under the beating up they will get with "increased wear resistance, enhanced durability".

I have the Nismo Reinforced Release Pivot and Tomei N2 Oil Block on order and just waiting for them to get delivered.

You can get them through a Nissan dealer. If you’re in Perth, Western Australia, then Northside Nissan are usually the better ones to order from as they’re the most familiar with parts for the imports.