Windows with a view 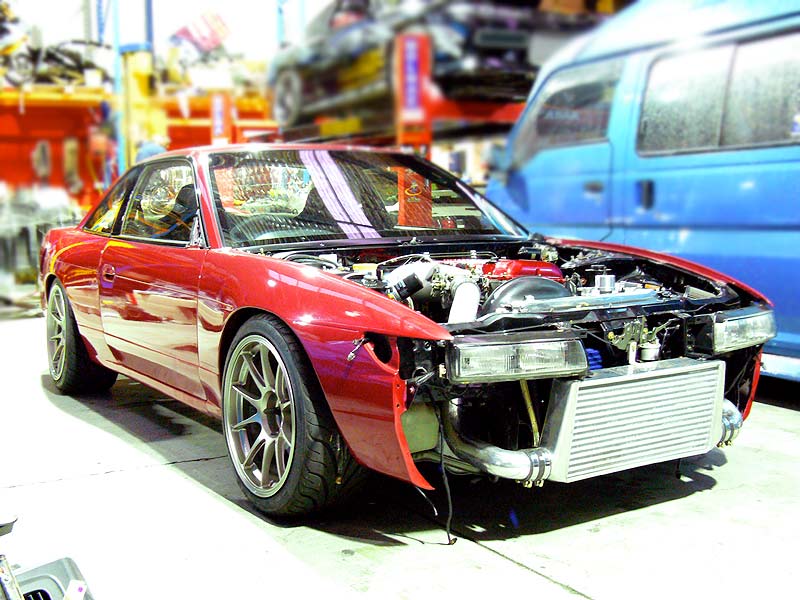 Last Friday was a big day for me. It was the day the windows were being installed...finally changing sillbeer from a shell, to a car. But before they were done, I had to do some final prep. The interior needed to be removed for one, and the last bit of Dynamat was applied to the rear parcel shelf. While the rear glass was still out, I also drilled some holes for a future harness bar that we'll mount across the parcel shelf because once the glass is fitted, the area will be too tight for a drill.

Now once the windows were fitted by the kind fellows from Wayne's Windscreens, I took some pictures to remember the moment...you can tell now it's completely changed the outlook of the car.

While that was all going on the last of the interior pieces were gathered together and taken down to Trimcare to be refinished. You can see from the pics that some of the pieces were painted in a marble effect paint...this just isn't my bag, so it'll be brought back to stock.

Now as much as I wanted to on Saturday, I had to wait the obligatory 24hrs for the window sealant to cure so I've split my weekday in the workshop this week and spent the Monday PM refitting the interior (well what I had of it anyway). This included the newly trimmed rear seats and front door panels.

I even sat in the back and belted myself in to see how comfy it is. I must say the logo really works well. I also went down to Clark Rubber and picked up some nice trim for the holes over the rear strut towers where the brace comes through. The final product looks great, noting also the plastic trim now looks new. 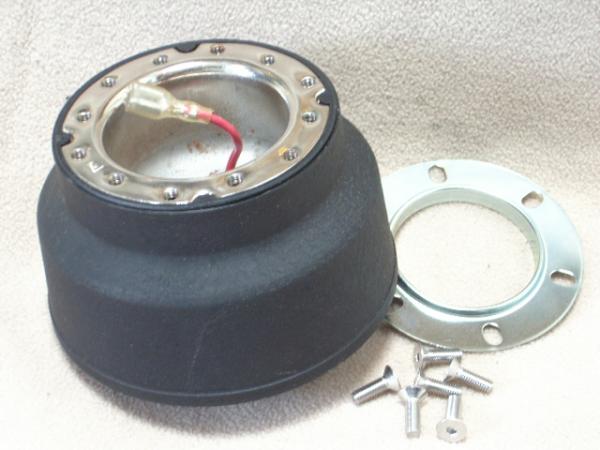 Now one thing that I've been trying to solve is the problem with the Nardi boss kit just not covering up the hole in the steering column surround. I did a bit of research and the only ones that seemed to be what I needed were from Nismo. After chasing that up and finding out they're discontinued, I turned to the Yahoo Auctions...and found quite a few of the correct design. Now whether they're genuine Nismo or not is yet to be determined, but I bid on two of them and won both so hopefully they'll be sent over asap. Oh, and I used Slidewise Imports to do all the dirty work, thanks Zac. Here's some pics of the boss kits I won: 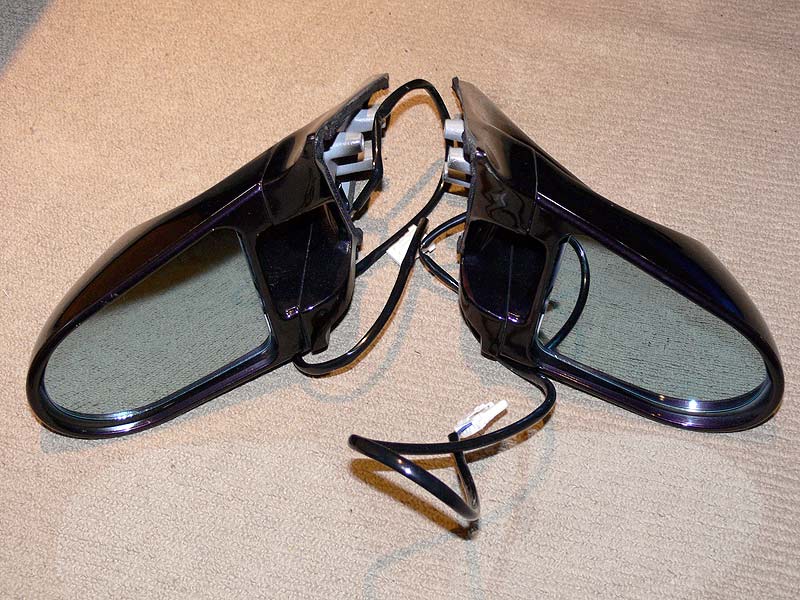 And finally on Monday I got my Ganador mirrors. Bought from someone on NS.com, they're in great condition and have been dropped off to Phil at AFM Enterprises Osborne Park to be resprayed in the correct colour:

Only three weeks or so now until Autosalon so the race is really on to get the car completed. Yet to do are bodykit fit, fuel system completion, catch can, stereo and battery along with a myriad of small bits and pieces.

Wish me luck, going to need all of it.