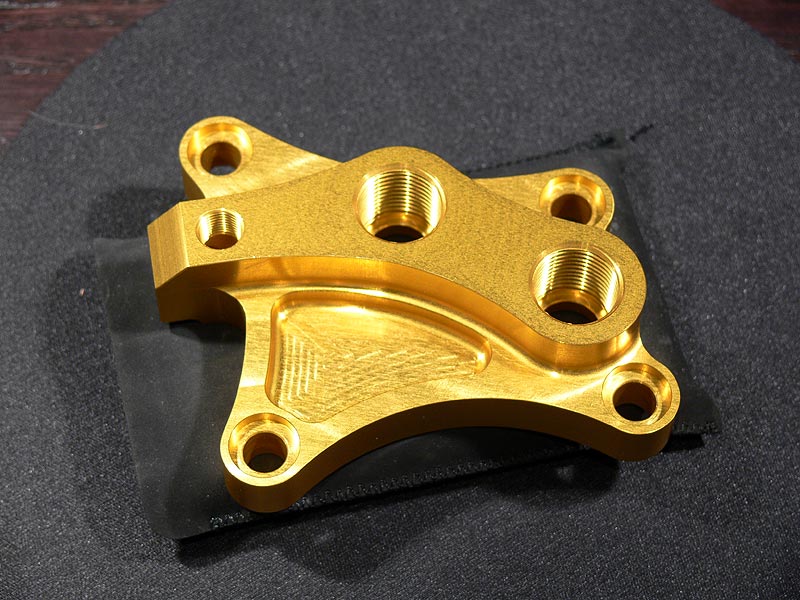 A few pieces that I got from eBay have arrived. After an initial problem with the first order being made and the seller not actually having stock, it was cancelled and re-ordered with another ebayer after confirming they did actually have the stock ready to deliver.

The first and more blingy item is the Tomei N2 Oil Block to replace the standard Nissan Oil block made for an oil filter, not oil cooler lines.

The SR20 engine's oil block tends to fail due to the weak oil filter sensor screw which oftens breaks. We at TOMEI had found the problem while we were competing in professional N2 race series over 10 years ago. So we designed this upgraded product which solved the problem. THis was later discountined but due to it's extremely popular demand we decided to re-release this product with a new design. Now lighter than ever before and has the ports for the original OEM sensors for direct fitting as well. The failure of your oil block can lead to disasterous results with terminal engine failure. With all the time and money spent on your race engine this is an absolute must have upgrade to protect your investment. Especially with engines running a sandwhich plate or similar oil cooler this is an essential safety precaution.

The other item is to replace the little thing that broke and started all these shenanigans. Back in June, the standard Nissan clutch fork release pivot failed after being hammered most of the day at Barbagallo Raceway. It was more than likely the same was originally fitted to the S14 5-speed box from factory and wasn't really something made for punishing use with a twin plate clutch. Again, in hindsight I should probably have replaced this item when the clutch plates were replaced in March this year. Again...meh. 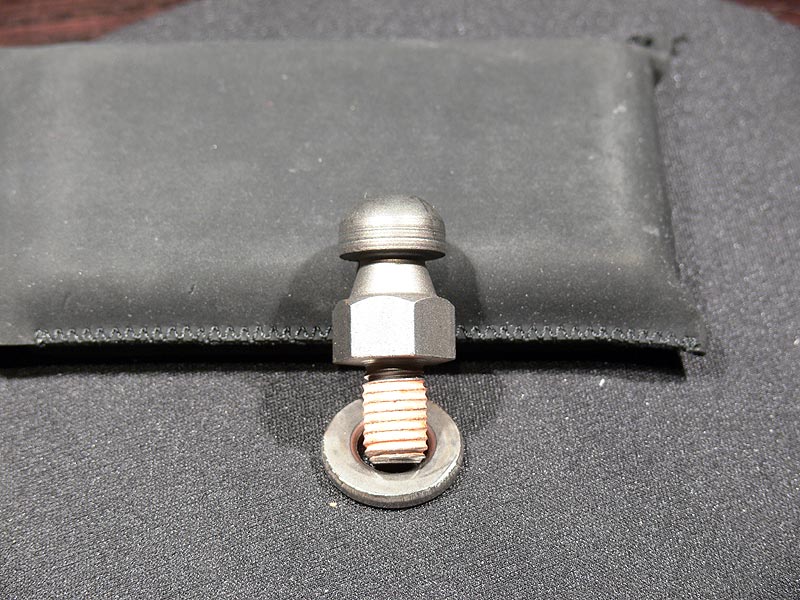 So this is the Nismo Reinforced Release Pivot that will now be taking a pounding under the clutch release fork.

That's pretty much all the crucial bits I need at this stage, one final item I will need to get will be the replacement silicon hose that I went and replaced while at the track - it was bright blue, and I'll be replacing with a nice black Samco item to match the rest of them.

Have a Merry Xmas and drive safe.

« Next: Short Block sent to engineers for Rebuild